The digital nomad – the freedom to work from everywhereToday’s digital world allows to work from other places than the standard office – this is my field report of working 4 weeks from beautiful South Africa. The repeat of this amazing experience already is pre-programmed.

February 18th, 2019: I boarded my flight from Berlin-Tegel, Germany, to Cape Town International Airport, with a return ticket for March 19th. Nice holiday destination, some might think. Others might say: four weeks off – what a luxury. And both groups would be right – and wrong at the same time. Because I just “moved” my “office” from Germany’s vibrant capital to a small wine farm on the outskirts of Cape Town. And not much else changed. I just took the freedom of today’s digital world to work from somewhere else than from the standard office – since the current projects did not allow to take a “classic” holiday.

Firstly, I work for SO1 (Segment of One), a B2B tech startup working on data marketing and AI, my team’s understaffed, I just love to work, and I have this tiny little problem with perfectionism. All of this is, in the long run, kind of an unhealthy combination, as you end up working long hours and tend to skip your weekends and holidays. Now, just to set the record straight – there is no one to blame for that but myself. But at least it is in my power to change my environment so that I feel like on vacation.

Secondly, Berlin can be so grey, cold and wet in the winter. It’s just no fun.

Thirdly, you come across these texts, pictures, and videos on Facebook, Instagram, and even the news, and I started to wonder what this “digital nomad” thing would feel like.

So I decided to give it a try, selected some criteria to look out for (small time difference, good digital infrastructure, somewhere warm and nice, out in nature, but still close to town), spoke to my boss (who accepted immediately), and ended up on a little wine farm in Paarl, South Africa, called “De Kleijne Bos”, and had a most amazing time.

What does it take?

If you also think about doing such an “experiment”, then it will take these 5 points to make it happen:

Some words of warning!

Now that I am back in Berlin, and having ended the field experiment, I also have to mention some words of “warning”.

Or to put it another way: Where’s the repeat button?! 😉

Quelle und Bildrechte: Stephan Visarius, Director Customer Acquisition & Success at SO1 (Segment of One)
Stephan Visarius joined SO1 (www.so1.ai) in 2015 and is currently Director Customer Acquisition & Success. With his team, he takes care of strategic partners and retail accounts, as well as Business Development, Marketing and PR. Before SO1 he had been working for MARS and PAYBACK in diverse positions, covering topics of sales, marketing, promotions and loyalty. Stephan Visarius holds a degree in business administration and recently completed a Global Executive Master in Marketing and Sales at Bocconi and ESADE Business School. 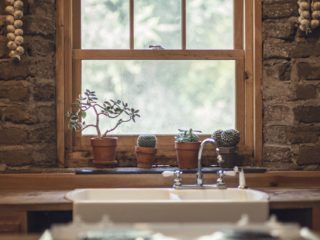 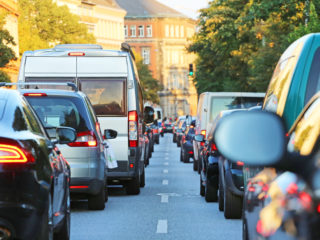 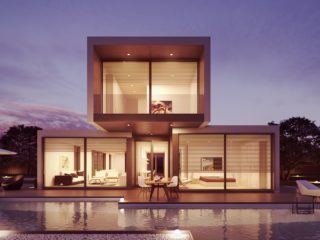 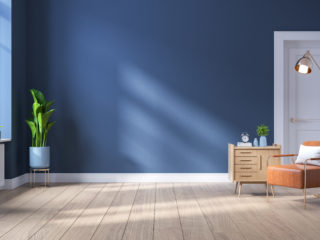 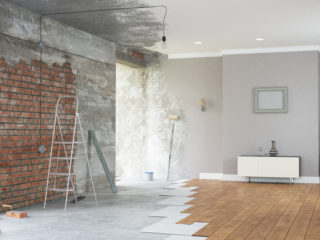 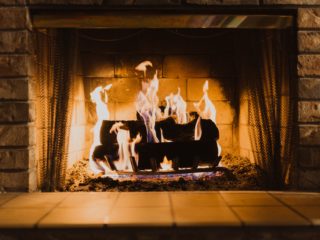 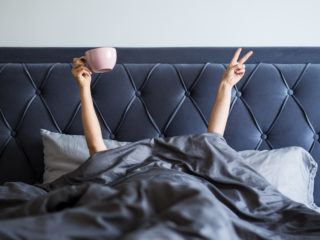 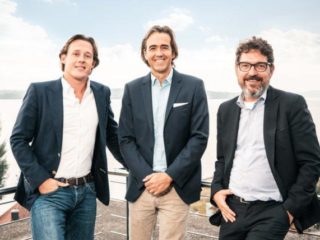 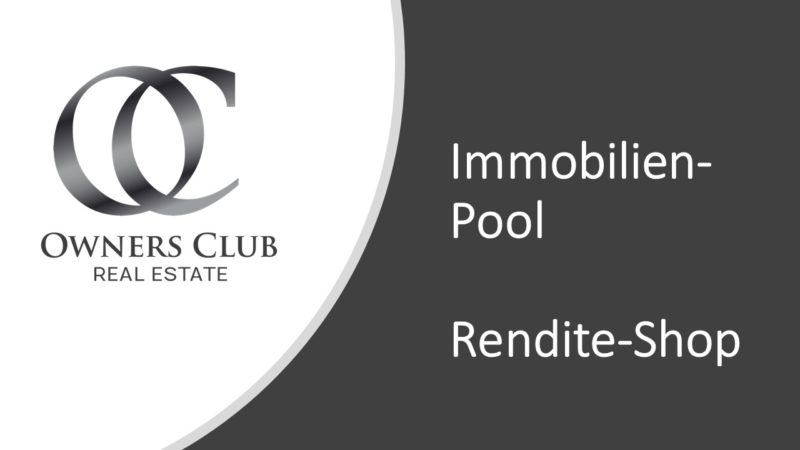 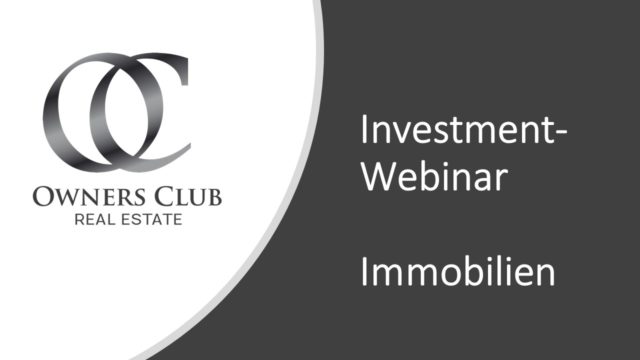